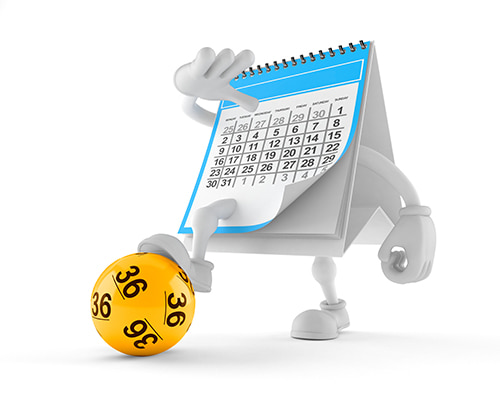 Created in 1988 by the Multi-state Lottery Association under the name “Lotto America”, this American lottery established in 44 states was renamed as Powerball in 1992. As the first lottery to use two ball machines, it’s also known worldwide for its crazy $1.58+ billion jackpot divided by three winners in 2016! Literally a worldwide record back then! Another interesting fact about Powerball: the winner can decide to receive his prize gradually on an annual basis instead of a lump sum.

Why is Powerball so popular?

The amount of the Powerball jackpots has no equivalent in the world! For example, an American citizen won $758,000,000 (≈ A$1 Billion) in 2017 and became the second luckiest single winner in history. You too, make your American dream come true by playing Powerball anywhere in the world with Sirlotto.com !

30: Players can decide to receive their jackpot during thirty years 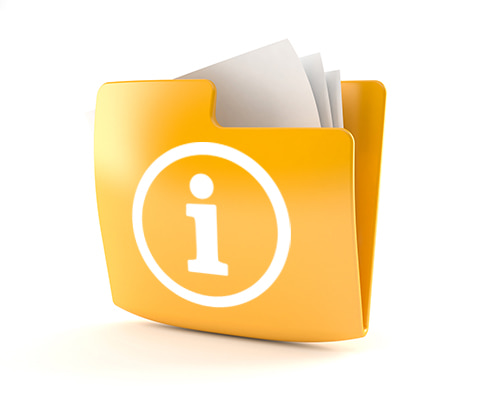 How to play Powerball?

If your six numbers (5 + 1) are drawn, you win the jackpot! Good to know: the order of your numbers doesn’t matter.

Undecided about your numbers? Increase the suspense with our “Secret Numbers” option, which will randomly select your numbers and hide them until your ticket is validated!

Available from five tickets, the Quick Pick tool will also help you choose your numbers, which can be modified at your convenience.

When to play Powerball?

Whenever you want to! With our bundle and multi-draw offers, you don’t need to follow every result and you don’t forget any draw again. Your tickets are validated in advance for the next few draws, and our team will let you know whenever you win!

When is Powerball’s draw?

There are three draws organized per week, on Monday, Wednesday and Saturday at 10:59 pm ET time (2:59 pm D+1 AET time). All Powerball results are then displayed at Sirlotto.com. 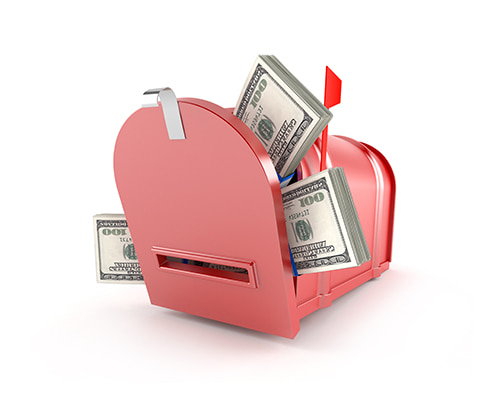 How much is a Powerball ticket?

At Sirlotto.com, you play Powerball at the fairest price of A$4.99.

What about my wins?

Powerball latest results are displayed at Sirlotto.com once the draw is over. If your numbers are matching, you’ll be informed by e-mail. If you win the jackpot, our team dedicated to big winners will contact you in person to organize the next step.

How much can I win from the Powerball lottery?

The minimum Powerball jackpot guaranteed is $20m (≈ A$36m). If the jackpot isn’t won, $10m are added to the next draw and so forth until there is a winner.

To win the jackpot, you need your five numbers + your “Powerball” number matching the drawn ones.

Here is the list of theoretical odds and prizes: